Quite a few American states now consider ending the death penalty. The reason? Well, it seems that killing people cost too much. 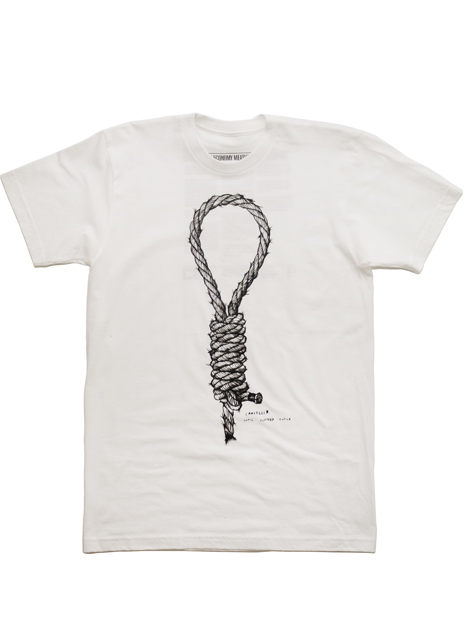 Martin O’Malley, Governor of Maryland, is cited in New York Times (February the 24th, 2009) stating that capital cases cost three times as much as homicide cases where the death penalty is not sought. Capital cases are expensive because the trials tend to take longer, require more lawyers and more costly expert witnesses. They are also far more likely to lead to multiple appeals.

Capital punishment is an expensive business. Because business is what this at bottom is all about.

It’s hard not to let the sarcasms sneak into one’s discourse when economy measures is on the table with regard to something as serious as the institutional taking of human lives. For, what conclusion is exactly to be drawn from this? Particularly interesting here is the rhetoric. Because this suggests that the death penalty is a commodity that can not be afforded in economically restrained times.

But if the death penalty is too expensive now, should it be considered a ”luxury” when times are good? If so, that would suggest that human lives are commodities. And if human lives indeed are commodities doesn’t this say something crucial about the economic aspect of capital punishment?

That the putting into question of the death penalty emerges out of economic considerations is probably something one should see from a pragmatic point of view and simply welcome as positive. It’s funny though that recession is needed for this to happen.

The death penalty is a commodity that can not be afforded in economically restrained times.

Because, there obviously is an economic limit to the conviction that the death penalty is morally motivated. In the extreme case, the wasting of money seems to be more serious than the wasting of human lives. Death penalty will literally not be maintained at all costs. Capital punishment now represents the extreme limit for what one is prepared to sacrifice for money.

So, rough times reveals money to be more important than moral. When money is seriously at stake capital punishment is not a natural right any more.

This issue was designed by one of our favourite illustrators at the moment – David Foldvari. David is a Hungarian who’s spent most of his life living in the UK.

I was going to tell you a bit about his work but it all sounded so cliché. Dark humour, Eastern European roots, amazing craftsmanship, bla bla bla.

Let’s put it this way instead: if you’re interested in seeing the work of one of the most influential and talented illustrators around, go to davidfoldvari.co.uk. The illustrations will speak for themselves.