Ah technology, its advancements have improved our lives in so many ways. Thanks to technology we no longer need to use our precious brains for things like remembering phone numbers,  how to spell or read a map. 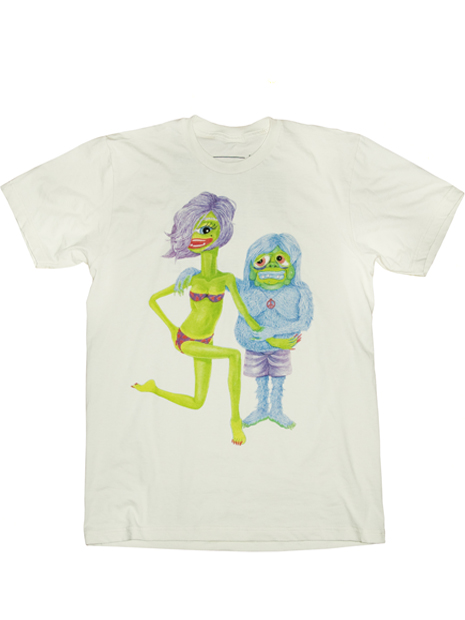 Author, Cory Doctorow, refers to our technological exploitation as using an “outboard memory”. We’re freeing up our minds for better performance in daily living; leaving more energy for creativity and problem solving processes.

But when a recent study showed that a third of people under 30 can’t remember their own phone number, it makes you wonder if our technological advances are really all that good for us. Maybe the Author and Journalist Bob Brooks was right in a recent article for the New York times when he said: “I had thought that the magic of the information age was that it allowed us

to know more, but then I realized the magic of the information age is that it allows us to know less.”

And what about in the long run? What kind of long-term effects are we going to experience as a result of our inability to do anything for ourselves?

Imaginative evolutionary theorist Oliver Curry of the London School of Economics expects the human race to peak in the year 3000 - and then decline due to dependence on technology. His speculations continue by describing the future of humanity as a uniformed race of coffee-colored people divided into two subspecies; an attractive genetic upper class and a butt ugly, dim-witted underclass. Social skills, such as communicating and interacting with others, could be lost, along with emotions such as love, sympathy, trust and respect. People would become less able to care for others, or perform in teams. Eventually the human race would resemble something closer to domesticated animals cared for by their gadgets.

Fortunately for us, evolution is a slow process. So if you’re already streaming content from your facebook page to your mobile phone – don’t worry. We won’t be turning into brainless trolls for about another 100,000 years or so.