“Live every day like it's your last.” You’ve heard that before, right? But how does it make you feel? Stressed? Inspired? 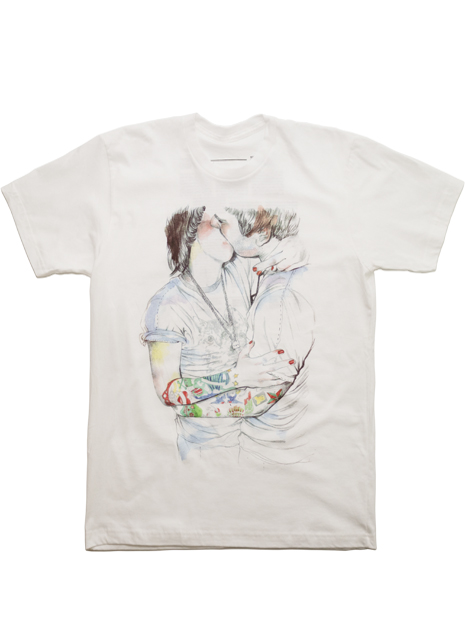 And what does it mean exactly; how do you truly live each day like it's your last? There are probably as many answers to that question as there are people. And that question is one that we’ve tried to answer throughout history. With that said, there’s one guy on record for having a very clear idea of what carpe diem meant to him. His name was Dave Freeman and “You should live every day like it would be your last. And there’s not that many people who do”, was something that he was known for saying.

In Dave’s mind, the best way to cease the day was by doing exciting things and seeking out adventure. He often traveled alone to places because he could cover more territory that way. Dave traveled to over 50 different destinations between the years of 1996-2001. A few examples of his adventures include attending the Academy Awards and the Las Fallas festival in Valencia, Spain. This lesser-known festival features huge papier-mâché and plaster statues that satirize local political figures and celebrities. The paper statues are filled with fireworks and they’re all set on fire at the stroke of midnight. Dave witnessed land-diving in the South Pacific and he claimed it to be one of his most exhilarating adventures. Most of us know land-diving as the 'original bungee jump' – where tribesmen jump off a makeshift tower with only a vine attached to their leg. Yes, Dave had seen and experienced his fair share of memorable events.

With all these exciting travels, Dave was certain that he had discovered the ideal way for life to be lived. He wanted to share his discovery with everyone so he co-wrote an instant best-seller titled 100 Things To Do Before You Die. The book took right off and not only were people buying it, but they were following in Dave’s footsteps and trekking the globe.

Unfortunately Dave himself only made it to about 50 of his 100 suggested destinations before he died. His co-author covered the other half. With all that crazy danger and taste for adventure, most people wouldn’t be too surprised to find out that he had passed away.

He slipped and fell in his hallway. He bumped his head and died. That’s so messed up.

We tend to believe that people who choose to take part in activities like a Haitian voodoo pilgrimage, for example, are kind of asking for it. But that’s where this story becomes ironic. Dave met his maker in the privacy of his California home. He slipped and fell in his hallway. He bumped his head and died. That’s so messed up.

Dave was a hero to a lot of people who believe that he experienced more in his relatively short life than most of us would in a hundred years. Others may question the assumption that doing all those crazy things actually provides a more fulfilling life; that raising a family or finding inner happiness should be our first priority and believed source of inner peace. Whatever the case, the irony of Mr. Freeman’s passing really makes you wonder about that old cliché "live every day like it's your last”. The meaning of that phrase has never been more confusing.

Luckily, Norwegian illustrator Esra Røise never did pursue her other career option of being a pastry chef. Because although she is unnaturally interested in cupcakes, illustration is what she is doing best. Especially when she is using a romantic and time consuming medium such as very detailed pencil drawings to capture snap-shot like moments in time.

And the juxtaposition of fast living and slow drawing not only looks great, it also happens to go really well with the theme for this issue.

Still a student at the Academy of The Arts in Oslo, Esra has worked with magazines like Grapik in the UK or IdN in Japan. Oh, and by the way, if you're reading this and happens to be an art director at say, Vouge or Dazed & Confused - Esra wouldn't mind working for you, too! If you're still not convinced about her talent, all you need to do is to check out her site: esraroise.com