When I was younger, and more avidly interested in music, today’s digital availability would seem like a wet dream. 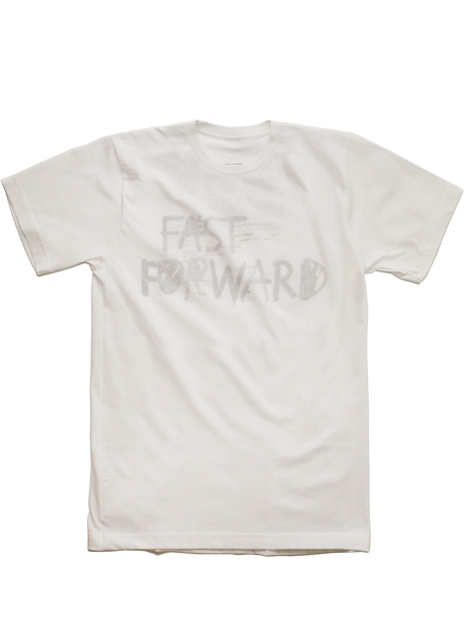 Services like Spotify, or the various forms of file sharing out there, would’ve been a total fulfillment of my former desires – retroactively seeming a little too fantastic to even be imagined back then.

But as such wishes have nonetheless been granted, why am I so often left starring at my Spotify search window with a strange feeling of apathy?

An old Persian curse comes to mind: “May all your desires be granted at once”.

With music being so easily available, new types of symptoms have emerged. The feeling of not having enough time to enjoy it all has been labeled “time famine”. This creates a “choice fatigue” – out of e v e r y t h i n g, what should I listen to right now?

I don’t know, it’s kind of like being able to be beamed anywhere in the world at the blink of an eye – perhaps traveling would start to lose its charms after a while. And imagine the amount of nostalgia that would start to be associated with trains, planes, and airports.

Something similar must have happened to the good old cassette tape. This may at least partly explain why cassette tapes have increased in sales in the last 12 months. “We're pretty surprised actually”, TDK’s Craig Hill recently told Sky News. It might seem strange, but isn’t it also kind of understandable?

Ah, cassettes – those used and abused pieces of plastic, with their two spools of magnetic tape, their shiny surfaces, adhesive labels and various colors. Remember having your finger on the button ready to record a song from the radio at the exact right moment? Or all those mix tapes made for yourself or someone you wanted to impress. Or those precious tapes of a hard to get album recorded from a friend. Music had an air of mystique back then.

We understand why the cassette tape has risen like a phoenix from the ashes. And this just has to be about more than mere nostalgia: As a cure for some of the curses of our time – long live the cassette tape!

If there ever was a perfect t-post designer, it would be Lovisa Burfitt. For over a decade, she’s been doing the kind of ”limited edition illustrated t-shirts” so common in fashion today. Lovisa started her career in Stockholm over ten years ago, but in 2002 she relocated to Paris where she’s now running her own fashion label as well as working as an illustrator for a number of prestigious clients.

Her illustration style in general and graphic t-shirts in particular have inspired a whole generation of up-and-coming illustrators and designers (as well as a few copycats along the way…).

So it’s an honor for us to be able to bring you the original and best – Lovisa Burfitt.