During the weekend of 7th and 8th of august a new Brazilian robbery record was set. The thieves got their hands on 65 million us dollars. The way they did it was like something taken out of a oceans twelve-sequel. They dug an 80 meters long tunnel to reach the vault. Got inside through the floor without trigging any alarms and transported the 3,5 tonnes heavy plunder back through the tunnel. 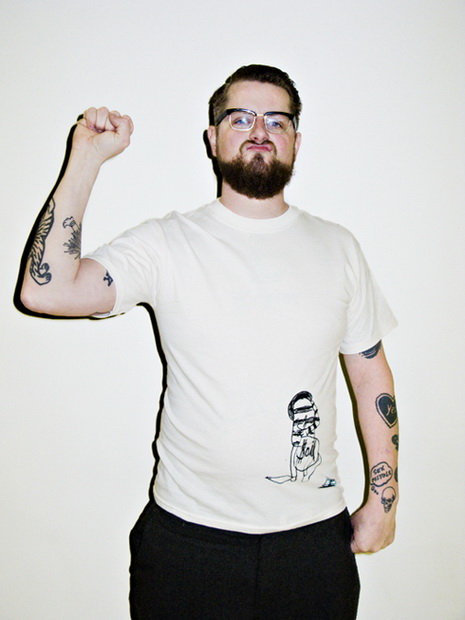 To camouflage there underground activities (3 months) they opened a gardening store where they, amongst other things, sold the soil that they got from the tunnel. A thief gotta make a living.