Once again, someone created a perfect way to make the Internet work for them. But this time the young Internet was meshed with an ancient practice - trading. 26-year-old Kyle MacDonald from Montreal thought it was a good idea to trade his way to getting a house and now he has officially bartered his way into a two-story home via series of Internet trades that started with a red paper clip. 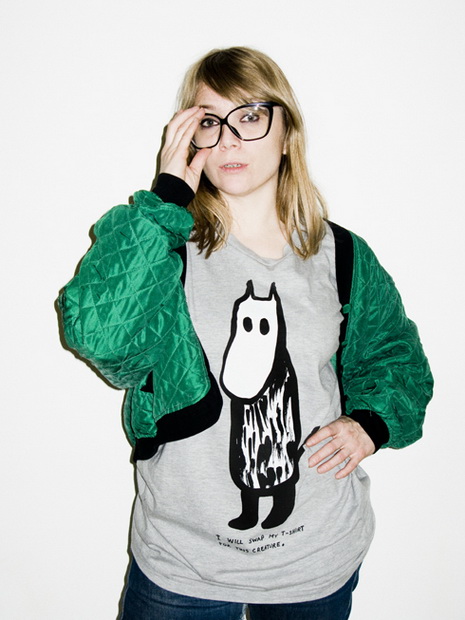 He traded the paperclip for a fish-shaped pen, traded that for a hand carved, ceramic doorknob and so on. Only nine trades and exactley one year after his virtual swap meet began, Kyle was offered a 1,100 square foot farmhouse in Kipling, Saskatchewan. Well done Kyle! Perhaps you, too, can do the same. Why throw out that old scratch-n-sniff sticker collection when you could be sending big business a clear message by exercising the environmentally friendly practice of trade? For example, just imagine what you could get for this T-shirt!