Altruism – It’s All in Your Head!

Neuroscientists recently discovered that a section of your brain is actually dedicated to selflessness. They’re calling it the brain’s “charity spot”. 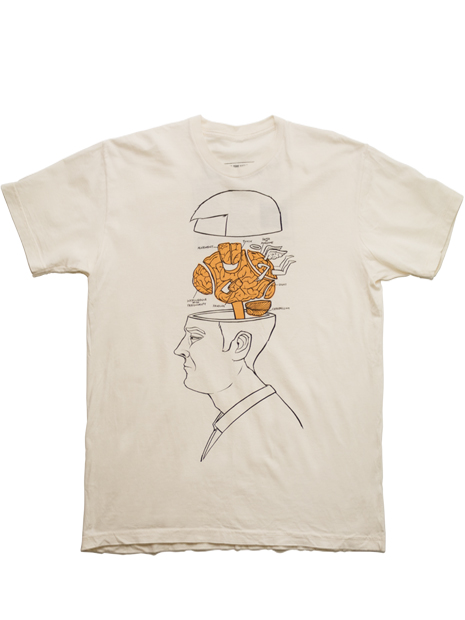 Sure, this benevolent chunk of grey matter is more active in some brains than others, but one thing is consistent –its location is the brain’s posterior superior temporal sulcus (or for those of you without a PHD in Neurology – that’s the top, back section of the brain).

To identify this “kind” section of the brain, scientists scanned the brains of 45 people with functional magnetic resonance imaging while the volunteers played a computer game that earned money for charity with each win. Every time that the game earned money, the charity spot got excited. The existence of such a brain function is interesting from an evolutionary standpoint because charity doesn’t have a whole lot to do with passing on our precious genes. So as far as all the assholes out there go, they too, were technically built for goodness. Awesome.