Aggression is its Own Reward

What’s the point of violence in our rich part of world where there’s – let’s face it – actually very little need for hunting in order to survive? 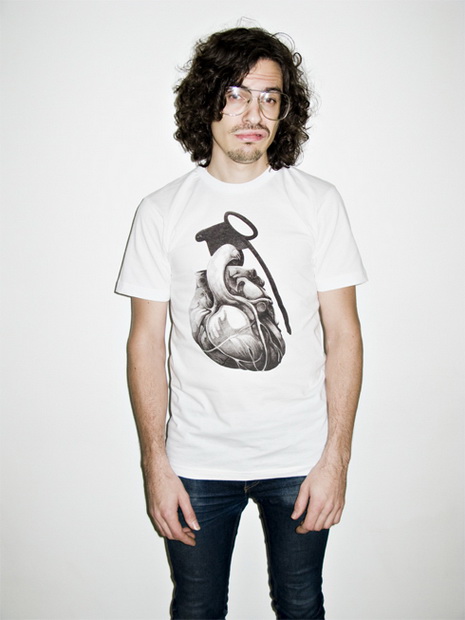 After hundreds of thousands of years of technical evolution the cultivation and harvesting of the earth’s resources has become refined to the point of making our predatory instinct redundant. In today’s network economy violent behavior is even less essential for surviving. Our most relevant violent action today would be a frustrated, frenetic little clicking on links to websites that doesn’t upload fast enough. But a crooked and angrily wiggling index finger hardly poses the same threat as one of our ancestors would in a state of agitation.

So, from a strict evolutionary perspective it may be that violence has survived its own relevance. That we occasionally still need to mobilize our defensive instincts cannot be denied. But the fact remains that there seem to be other aspects to violence than it being a mere defense mechanism.

Perhaps some curious facts observed by Professor Craig Kennedy, professor of special education and pediatrics at Vanderbilt University in Tennessee, can shed light on our violent tendencies. In a recent study on the aggressive behaviorial patterns of mice Kennedy has been able to establish that mice are inclined to pick fights for no apparent reason other than for the sheer fun of it. Apparently, mice need no cheese as motivation for a good brawl. In this they are, interestingly enough very much like humans.

From a strict evolutionary perspective it may be that violence has survived its own relevance.

For the experiments, Kennedy and his team of researchers placed a pair of mice, one male and one female, in a cage. When the female was removed and a male intruder mouse entered the cage it triggered violence in the home male. After the initial fight ended, the resident male mouse was trained to nose-poke a target to get the intruder to return. The home mouse consistently poked the target in what apparently would indicate, according to the researchers, that the aggressive

encounter was seen as a reward.

To figure out whether the brain's reward pathway was involved, the scientists blocked dopamine in certain parts of the brain involved in rewards like sex, food and drugs. The treated mice were then less likely to instigate the intruder's entry. And since the reward pathway in the brains of humans and mice are very similar Kennedy’s conclusion is that violence probably also gives humans a sensation of reward. Violence is its own goal.

Now, what does this imply? That violence is fun? If, so, one may very well wonder what this says about fun and pleasure. Perhaps we just have to accept that humans are not as rational as we would like to think. What we see today in bars, soccer stadiums and late night city centers is at bottom perhaps a pretty confused ancient human instinct without a goal, an impulse desperately seeking evolutionary validation.