So, you’re dreaming of leaving the stress of urban life, settling in the countryside and living off the land? How original. Welcome to every generation since the beginning of industrialization. 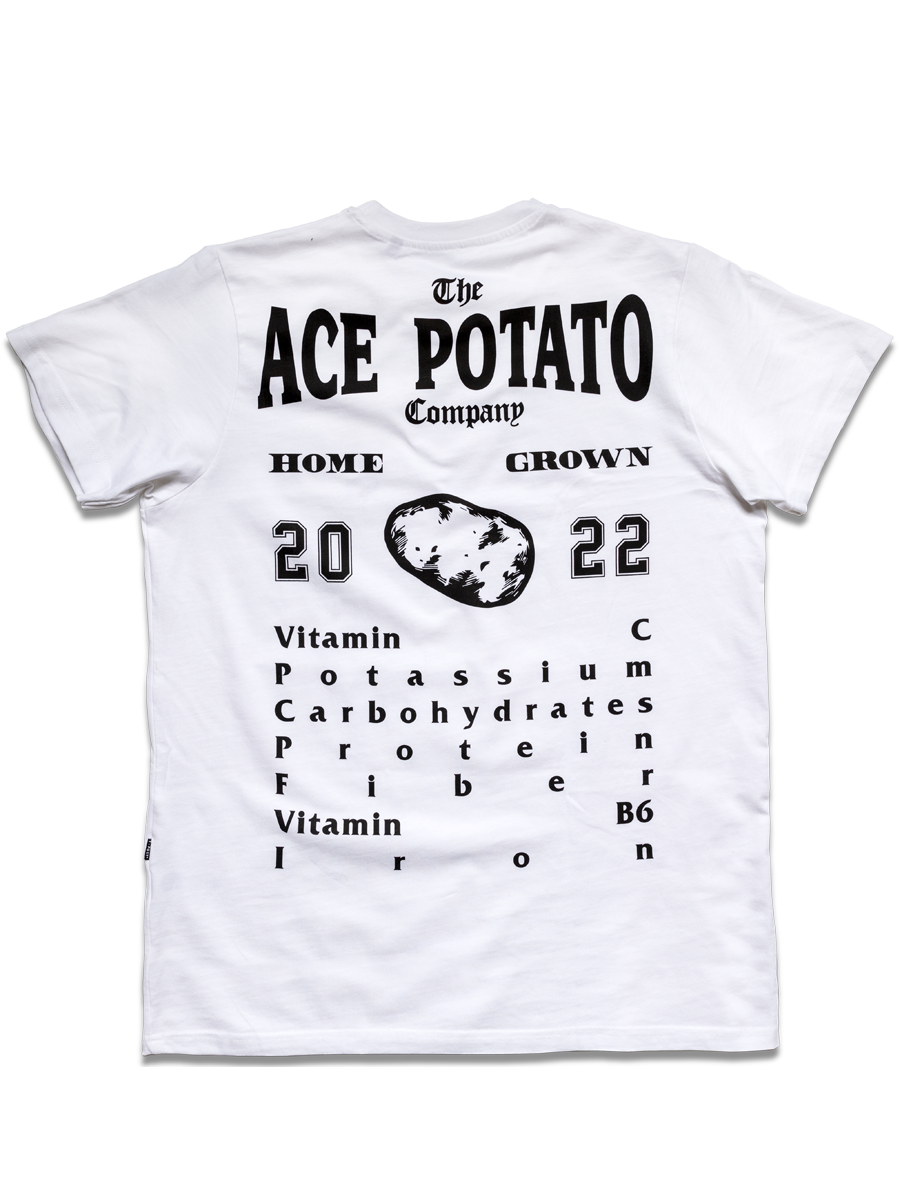 In 1780, somewhere in Stockholm, 22-year-old Johan Eriksson probably sips on a beer while romanticizing a life far away from the big city’s stressful environment. “We’ve become so preoccupied with career, status and things – I’m just looking for a simple life close to nature”, he quite possibly sighs while his friends exchange amused glances. Johan Eriksson is a real hipster, and although he seems serious about getting out of the city, this is probably just another whim in a long line of impulsive lifestyle choices Johan has announced in the past couple of years.

“Like that time he started wearing a monocle – tha’ fuck was that all about?”, one of his friends whispers to another one of the group. Johan has recently discovered Rousseau, and would go on and on about the Swiss philosopher's love of nature, botany and naturalism. It’s kinda annoying, but they figure he’ll soon find another interest and get really into watches or architecture or something. “This too shall pass”, they might have said (only that fraze was not coined until sometime in the 1800’s). In any case, Johan has just become a follower of the

So, you’re dreaming of leaving the stress of urban life?

About 100 years later – around 1890 – another hip young man is hanging around a beer café in Stockholm. Erik Johansson theatrically turns down the offer of another brew, stating the importance of a strong body and a sound mind as he is getting very much into canoeing, hiking and long distance running. “We’ve become so preoccupied with career, status and things – I’m just looking for a simple life close to nature”, Erik proclaims, and fiddles with a ragged copy of Henry David Thoreau’s “Walden”. “I’m actually thinking of going totally vegetarian”, he continues as his friends collectively roll their eyes. This is classic Erik, always dives headfirst into whatever trend is currently sweeping the capital.

Erik has just become a follower of the “second Green Wave” of Scandinavia.

Another 80 years or so passes, and in the lush surroundings of Vitabergsparken in Stockholm a group of friends are listening to a bearded youngster talking about leaving the city and starting a commune, living off of the land and getting out of the rat-race. “We’ve become so preoccupied with career, status and things – I’m just looking for a simple life close to nature”, 22-year-old Johan Johansson says while continuously striking an off-tune chord on a beaten up acoustic guitar riddled with stickers supporting Che Guevara and protesting basically everything. His friends are intrigued. Sure, Johan can be a bit preachy sometimes, and just two years ago he was all about The Beatles and now he calls them “sellouts” and idolizes Bob Dylan, but getting a cheap house in the countryside and getting out of Stockholm’s ridiculous housing market would be a huge relief. The group has just become followers of the “third Green Wave” of Scandinavia.

Which brings us to today. 22-year-old art director, dj and amateur podcaster Erik Eriksson snorts audibly in disgust as he takes another gulp of his organic IPA from a local micro-brewery. But it’s not the beer that leaves a bad taste in his mouth, it’s the sight of all these people flooding the courtyard of the hip club Trädgården at Skanstull in Stockholm. “We’ve become so preoccupied with career, status and things – I’m just looking for a simple life close to nature”, he says to his friend (also a 22-year-old art director, dj and amateur podcaster). The Covid-19 pandemic has forced the world into lockdown, and as a consequence people have discovered the perks of working from home. Erik spent four months working from a rented mountain lodge (with amazing Wi-Fi), and being back in Stockholm has not been the triumphant return he’d anticipated. “I’ve gotten really into sustainability and nature and shit, I’m actually launching a podcast on ‘sustainability through innovation’ in a couple of weeks”, Erik says and brushes off some dust from his Yeezys. “And I’m moving up north. We´re starting a creative hub for innovative art, design and communication in an abandoned school building outside of Bjurholm”, Erik continues. Erik has just become a follower of the “Fourth Green Wave” of Scandinavia.

Since the very start of industrialization and urbanization, we’ve dreamed of getting the fuck out. But are we really serious about it? Look, I get it – I get the urge to move to a cabin in the middle of nowhere about 2-3 times every day (usually after every Zoom-meeting), but I fear the novelty will wear off when I’ve survived the first winter on a strict diet of potatoes and squirrels. And considering I’ve effectively killed every plant that’s made its way into my apartment, relying on organic agricultural skills alone is a sure way to a slow and very painful death.

The sooner we realize it the better: We’re not special, every generation has its Green Wave. The only difference is, our wave has its own Instagram account.