This is the last piece Hunter S Thomson wrote before he died. It was published 2005-02-15. 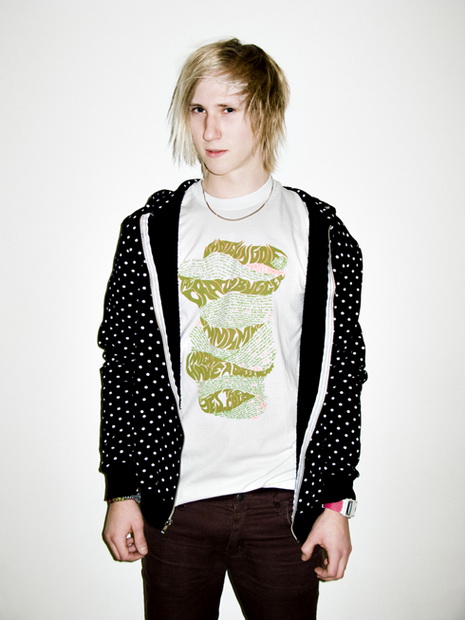 It´s a story about how he phones the actor Bill Murray at 3:30 on a Tuesday morning to discuss a new sport called “Shotgun golf”. Hunter was a journalist and a writer that among other things wrote the novel “Fear and loathing in Las Vegas”. Quite a special character that was known for his midnight faxes, gonzo journalism and his strong charisma.