As the 1990’s X-Files tv-icon Fox Mulder would put it: “The truth is out there”. Problem is, it’s covered in so much bullshit it's practically impossible to see. No one told us “The Information Age” was going to be a non-stop tsunami of lies and misinformation, and at this point – who’s got the energy to dig deep. What do we really know, if we’re hardly even scratching the surface? 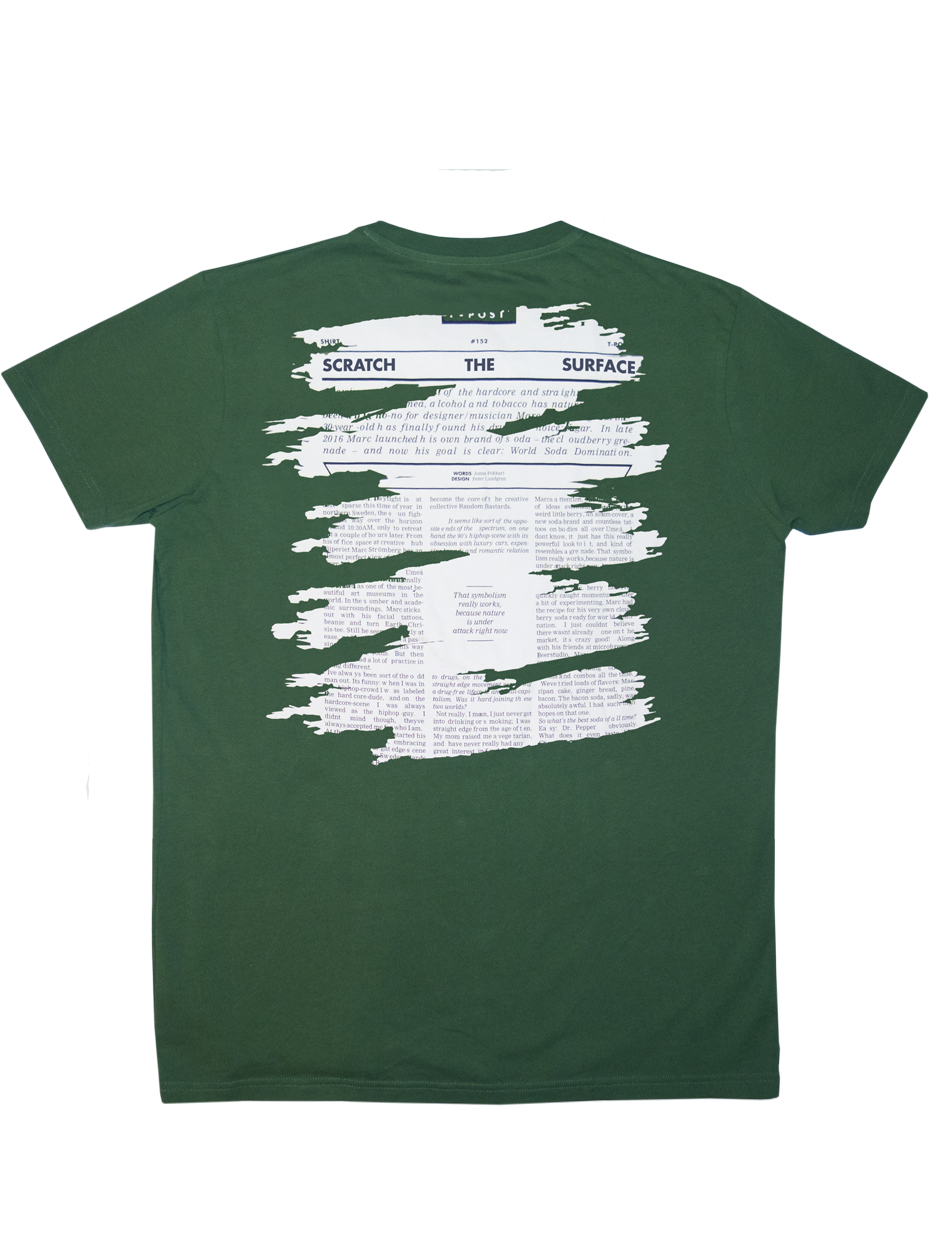 On December 4th, 2016, Edgar Maddison Welch checks his ammo, adjusts the .38 revolver in his waistband, lifts his AR-15 rifle and takes a deep breath before strolling into the family-style pizzeria Comet Ping-Pong, quickly firing three shots into a locked cabinet. Welch, a scrawny 28-year-old Salisbury-resident sporting a blonde beard, faded jeans and work boots, is here to save the dozens of kids held captured as sex-slaves in the basement by high ranking officials if Democratic Party. The pedophilia-ring apparently has links all the way to presidential candidate Hillary Clinton. A worthy cause – this one-man rescue-operation – if it wasn’t for the fact there are no kids locked in the basement. Actually, the building doesn’t even have a basement. Ooops.

The conspiracy theory of “Pizzagate” went viral during the 2016 presidential

What do we really know, if we’re hardly even scratching the surface?

election cycle, originating from the leaked private e-mails of John Podesta, Hillary Clinton’s campaign manager. Starting out as just another ridiculous alt-right mumbo-jumbo, Pizzagate grew in power and flooded social media outlets like 4chan and twitter claiming the leaked e-mails contained coded messages revealing a democratic pedophile-ring based in the basement of a small Washington pizzeria. This was quickly picked up by fake-news-factory Info-Wars lead by infamous heart-attack-man Alex Jones.

In 2017, Rolling Stone Magazine published an extensive research on the story titled “The Anatomy of a Fake News Scandal”, hell bent on tracing the

very origin of the outlandish Pizzagate-lie. Months of searching led them to a Facebook user in Joplin, Missouri, calling herself Carmen Katz. On the evening of October 29th 2016, Katz posted: “My NYPD source said its much more vile and serious than classified material on Weiner’s device. The email DETAIL the trips made by Weiner, Bill and Hillary on their pedophile billionaire friend’s plane, the Lolita Express. Yup, Hillary has a well documented predilection for underage girls.... We’re talking an international child enslavement and sex ring.” This was the start of one of the most bizarre and most widely spread conspiracy-theories of all time, and very nearly turned deadly. While no one named Carmen Katz could be found in the state of Missouri, the research-team did find a 60-year-old female attorney, herself an avid NRA promoter, using the same profile pic (a cat, why is it always the crazy cat-people?) as Katz. The next clue was the fact that every time Katz posted petitions on Change.org such as “Put Donald Trump’s face on Mount Rushmore”, the last signer was

invariably the 60-year-old. After contacting the woman about Pizzagate, the Carmen Katz account was suddenly deleted.

Despite being debunked by federal and local police, as well as virtually every established media outlet in the free world, Pizzagate took on a life of its own, eventually urging father-of-two Edgar Maddison Welch to storm the small family restaurant. Luckily, no one was physically hurt – but our would-be-hero is currently serving a four-year prison sentence for federal and local weapons charges.

The unlimited well of information provided by the www is a double-edged sword. While the internet has given us all the tools to find basically every conceivable fact, it’s also given some pretty horrible people the tools to fuck with our perceptions. As tempting as it is to dive head first into the amazing world of flat earthers, moon landing-hoaxers, global warming-deniers, chemtrails-enthusiasts, illuminati-claimers, George Soros-haters and alien abduction-survivors, it’s more important than ever to keep a level head. Through your smartphone, e-mail, tv, podcasts, ads, streaming, newspapers, social media and other outlets, on an average day you'll receive around 105.000 words. Adding pictures, Youtube-videos of cats freaked out by cucumbers and other information that’s 34 GB of information to process, sort and file – every day. To further put this in perspective – the first Apollo spacecraft to land on the moon had an operating system of 64 kilobytes. It’s a wonder we’re not ALL going crazy, and let’s try to keep it that way.

Just think, one random Facebook-post from a crazy-cat-lady in Joplin, Missouri, ended up creating a nation-wide conspiracy-theory threatening the lives of innocent pizza-enthusiasts. So, while we encourage you to dare to question, dig deeper and use that big powerful brain of yours to make up your own mind – be smart about it. And before you load up on semi-automatic assault rifles and storm a family-style restaurant, scaring the living shit out of nine-year-old’s enjoying a delicious piece of pepperoni pizza, ask yourself: “Have I really scratched the surface?”