Taiwanese researchers have managed to breed pigs that glow in the dark, proving once again that everything really is made in Taiwan. The fluorescent pigs are green from inside out, including their hearts and internal organs. From the outside, the pigs appear a subtle light green, particularly their eyes, mouths and hooves. 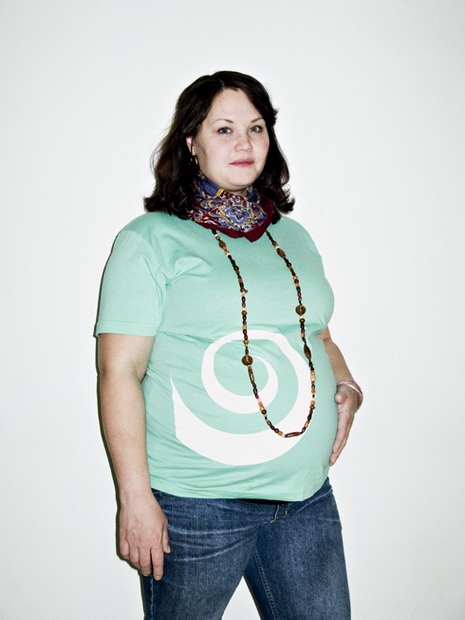 Researchers make the pigs glow by taking an innocent little pig embryo and injecting it with protein from a jellyfish. Apparently this manipulation of pig’s natural composition will aid science in stem cell research since the pig’s green genetic material is easy to observe when introduced to cancer cells. What’s the moral of the story? Exploit nature – Live longer.