Be All You Can Be

I worry. Mostly about how what I do or say effects the people around me, particularly the ones I love. I probably should be just a bit more selfish, but I’m not. I guess that’s why I struggle with some things as I write or create. I’ve realized, if you can’t be a hundred percent honest and free, can you ever be the best at what you do? Can you ever be a true artist? 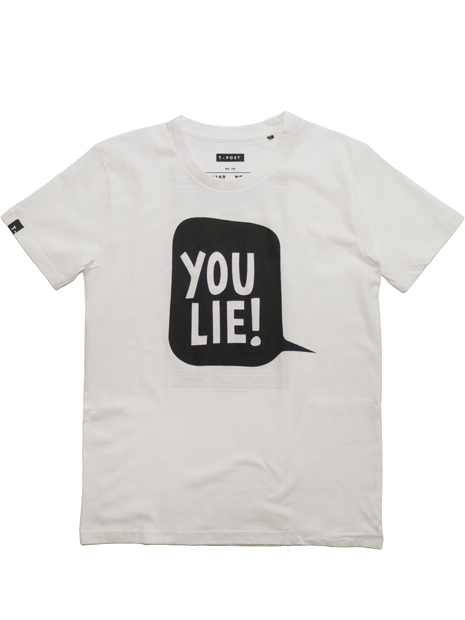 I worry. Mostly about how what I do or say effects the people around me, particularly the ones I love. I probably should be just a bit more selfish, but I’m not. I guess that’s why I struggle with some things as I write or create. I’ve realized, if you can’t be a hundred percent honest and free, can you ever be the best at what you do? Can you ever be a true artist?

Imagine being an actor or actress who’s afraid to take the part they’ve been dreaming of their whole life just because there’s a make-out scene in it that they know their spouse would get upset over.

Or imagine you’re a writer about to start your autobiography but nervous to write about all the drugs you did growing up, in fear that your relatives might read it in disgust, or even worse, your kids might eventually read it and think it’s ok to follow in your footsteps.

Or imagine you’re a musician afraid to actually record one of the best songs you ever wrote just because it talks shit on someone (you just happened to have a little fight with that day) and you know that when that someone hears it, they’re going to immediately know it’s about them and not want to be your girlfriend or boyfriend or brother or sister anymore.

Or imagine you’re a photographer who knows if you document and expose the underbelly of the fashion industry, it could be a career propelling story,

The best writers, the best photographers, the best actors have always been the ones not afraid to express and expose themselves, both artistically and literally...

but could also potentially cause the loss of your dearest fashion friends, so the images never see the light of day and end up stashed on an external hard drive somewhere instead.

These are all scenarios that could have all been positive things in pushing your art in the right direction, but something held you back. That feeling of guilt or

betrayal was great enough to stop you from doing what your supposedly great at.

I think a lot of people have this guilt issue. For me growing up, the guilt was more in never wanting to disappoint my parents. Now, as an adult, I don’t want to disappoint my wife and kids. And through it all, I really never wanted, and still don’t want, to disappoint God. But there’s also friends I want to always be cool with, and industry people or clients that may not need to know the real me. Maybe the real me is a turnoff to them? As an artist, should I have to watch how much I expose to the world?

On a personal level, I’ve spent my life canceling out guilt. I take into account everything I do on a daily basis, good and bad, with the goal of always trying to stay heavy on the good. If I buy a bag of weed, I make sure my kids have a couple of new books and maybe a

new Disney DVD that same day. If I go out after work to an art opening and have a couple of drinks (sort of work and play), I try to make sure I’m still home before my kids bedtime so I can see my kids and help my wife get them to go down easy. Get the idea?

But when it comes to your career, or your art as people in any creative industry like to call it, hiding shit, or keeping things a secret is what your taught not to do. Why feel guilty about being true? The best writers, the best photographers, the best musicians, the best painters, and the best actors have always been the ones not afraid to express and expose themselves, both artistically and literally. But does living the artist life mean you have to act like the artists you admire? Are their lives templates on being successful?

The greatest artists in every genre, in my mind, have always been the most eccentric ones. The ones that didn’t give a fuck if they were seen naked, or caught doing drugs, or having affairs, or went against society’s rules in anyway. They’re free spirits, drifting from land to land, not giving a fuck about what people think or if anyone’s feelings are being hurt while they live their artist life.

I think Jim Morrison was a fucken genius. The truest of all artists. At one point, maybe 15-20 years ago, I read every biography ever written about him. I was intrigued and inspired and disgusted all at the same time. I wanted to do something great and true and somehow give the world what he gave us, but I realized the only way to do that was to probably experience and live life the way he did, which wasn’t really an option for me (or I assume, most of the world). Don’t get me wrong, people who know me know I don’t put myself out there as some buttercup, but I definitely hold back. And even those few times, I feel like I’m cheating myself and the world. I’m not being the true ‘Morrison’, or true artist, I can be. But reading how his life played out, I think I’m ok with that.