A Leap of Faith

My friends and I locked in a gig once. It was a big job. We were hired to redesign a magazine and lay out the next 8 issues of it during the course of a year. We were getting paid a lot of money, and as a first client (we all had just left our day jobs to start our own thing), it was exactly what we needed. 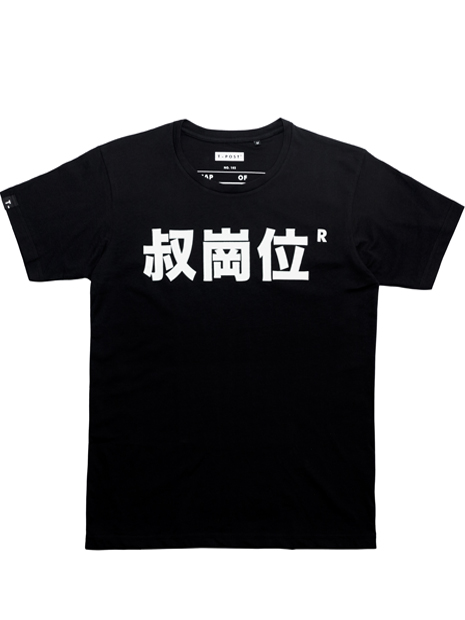 The redesign of the mag was the hardest part, but we figured once we put all our hard work and ideas into that initial design and template, the rest of the year would be easy money. So we did. And the first issue came out looking fresh. Everyone was happy. And we got paid our first installment upon its completion.

The following month we waited for more content to be sent to us to layout issue number 2. As the weeks passed by, we made calls to the publishers stating our concerns regarding the upcoming deadline and the need to rush, if we didn’t receive all the content files soon. But we received the same, relaxed response, ‘Don’t worry guys, it’s all coming. Sorry for the delay.’

A week before the scheduled deadline, and still no files, we knew something was definitely wrong (we obviously suspected something was fucked up prior to this, but it became official). We called to meet up with the publishers, and they invited us to their midtown offices.

Just to give you some insight, the ‘publishers’ I keep mentioning were 2 women, both ex-lawyers, who decided to get into fashion later in life. Not only were they tough, but they thought they were fucken hot-to-trot as well... A lethal combination. When I asked what was up... Why we hadn’t been sent any images and text to start issue number 2, their response was that they realized they could not pay us what we agreed

For anyone in any industry that relies on a bit of creativity, new ideas are the keystone to success.

upon, and that they would have to art direct the following issues in-house with one of their designers. When I said we had a signed contract, and that we turned down other jobs in order to make time to produce the next 7 issues for them, as well as redesigned and created a totally new template for their magazine for free because they committed to a year long contract, their response was the same... That they just realized the deal wasn’t going to work

for them. When I said that we were going to get a lawyer, they told us to go get a fucken lawyer and that our contract was a fucken piece of paper and it didn’t mean shit.

So we got a lawyer. A high priced lawyer who also worked for Louis Vuitton at the time. He made some calls to their office, then called us back. As experienced as he was, he’d seen this situation before. He told us that they were going to put us through so much red tape (basically make it difficult for our lawyer to do his job), that at the end of it all, it would probably take over 2 years and cost us more money than the amount of money we were fighting for (which was over 6 figures), to fight them. We were fucked. We just had to walk away, leaving them with our ideas and new design. At the end of the day, with the template they stole from us, and a small fraction of what they were

contracted to pay us, any designer could put together the magazine.

That was a hard lesson to learn on our first job as entrepreneurs. Needless to say, all you need is for that to happen to you once for you not to trust anyone again. And when your guard is up like that, you start to hoard your ideas. But holding on to your ideas for that perfect time, and those perfect ears, may be just as bad.

For anyone in any industry that relies on a bit of creativity, new ideas are the keystone to success. Me personally, I have a million of them (even though some may suck). I don’t just live, I want to make and change shit as I live. Some people can go through life just following and using what already exists out there in the world, but I want to create new things. And as someone who has owned his own brand that constantly needed to be reinvented, once your brain gets trained to do that, it’s hard to turn it off. I’m lucky to have an outlet for my ‘world changing’ ideas, but for those who don’t, sitting on a lot of them till you see them get done by other people before you, can start to kill anyone after a while.

The bottom line... Get your ideas out there, no matter how bad you’ve been burned in the past. Whether your stuff has been stolen or bootlegged before, holding your ideas inside, just because you’re nervous to share it with the people that can maybe help you bring it to life, is silly. Watching someone else do it when it could have been you, is just as bad. At least if you put it out there, there might be that chance it all works out, right? No non-disclosure agreement or contract will protect any of your ideas when the person you’re pitching to is bigger and has more money. ‘Would’ve, could’ve, should’ve’ is the worst way to go out. I’d rather be mad at someone for stealing my idea, than disappointed with myself for never taking that chance and hitting it big. At the end of the day, you can always beat up the thief.